For many years, the experts at Legal Fee Advisors™ have been helping companies investigate and remedy improper practices, transform billing practices and manage legal costs. Through our consultancy and auditing practices, our group of highly experienced attorneys and analysts enable clients to identify questionable historical legal charges, and avoid further problems in the future.

The Journal of Legal Billing Vol. 1 No. 1 is now available!
PURCHASE IT HERE 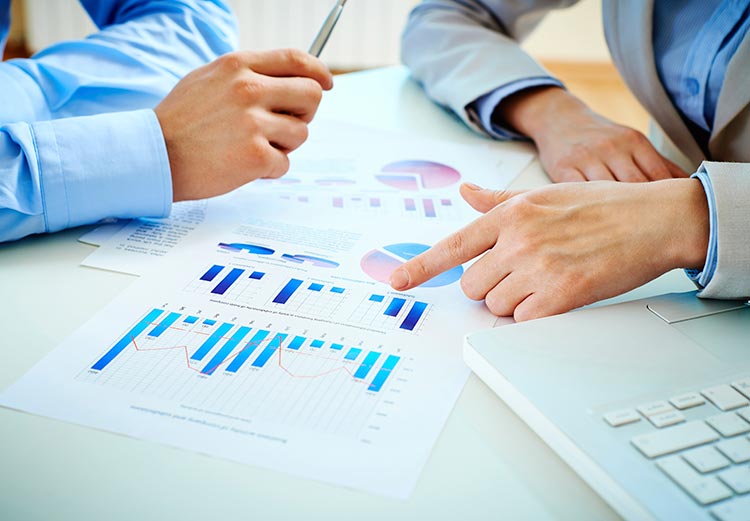 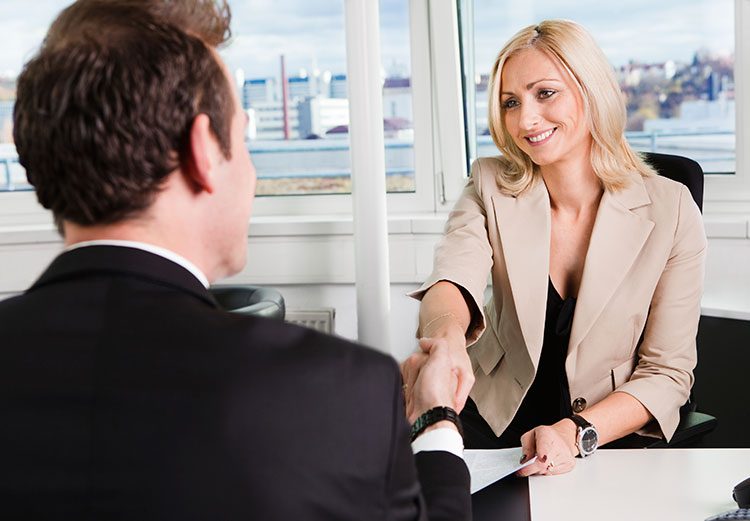 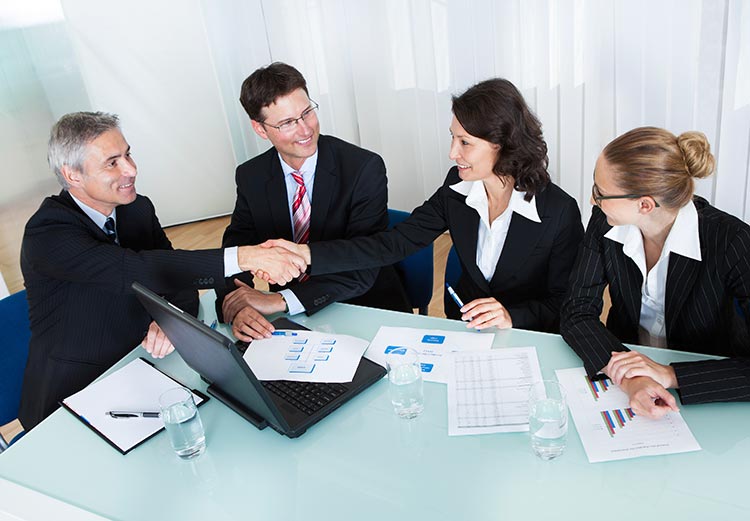 Legal Fee Advisors™ performs an in-depth analysis of a client's legal bills to determine whether commercially reasonable standards have been complied with by outside counsel and if any additional savings can be achieved for the client.

Helping the client to answer a basic question: "How much could I save if fair, reasonable billing rules were in place and enforced?"


"I have faith in you man. I know you're a moral lawyer in a sea of sharks."
~LFA Client

How to Audit a Legal Bill

Legal Fees in the News...

By Zachary Kalmbach. A Louisiana bankruptcy court slashed a near $1 million application for compensation by 41%, finding a severe lack of billing judgment. After Chris Ridgeway filed for bankruptcy, (the “Bankruptcy Matter”), Stryker Corporation was the sole remaining unpaid creditor, stemming from a judgment against Ridgeway in a trade secrets case in Michigan, (the […]